The history of the Derby brand began in 1954, in Viborg, Denmark, when Richardt Petersen started the production of washing machines. Five years later, Petersen decided to enter the refrigeration market with its first line of Chest Freezers.
In 1977, after many years of sales growth and success, Derby began the production of upright refrigerators and freezers. Already at that time, the company was careful with its products’ design and finishing, which would become the main signature of its products all over Europe.
After 1996, Derby went through three acquisition processes, joining forces with the Danish company Caravell – brand of commercial refrigeration renowned for the high quality and performance of its ice cream freezers.
In 2006, became part of Metalfrio Solutions, one of the world’s largest commercial refrigeration companies, which unites the brands Metalfrio and Klimasan.
Today, the Derby trademark is a guarantee of quality and reliability, and the equipment manufactured by the company is sold in more than 75 countries around the world.
Return 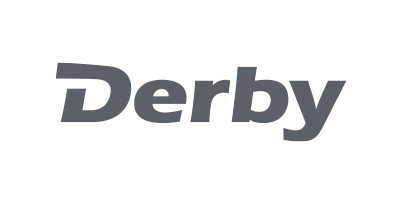