CAS has been continuously developing over the years and by 2006, its equipment was exported to over 120 countries. By 2011, the company had representatives in Germany, USA, Canada, Poland, Vietnam, Bangladesh, India, China, Japan, Russia, Turkey, Great Britain and other countries. Its equipment has been certified and approved for commercial use, among others, in USA, Canada, Russia, European Union (OIML), Australia, Japan. With more than a 70% market share established by now, CAS export electronic scale products to more than 100 countries worldwide. Its products carry international approvals such as OIML, NTEP, TUV, CSA, NSC, Self Verification and others.

“We weigh the World” is not just a corporation slogan. By providing high quality components and scale products ranging from load cells, commercial scales, and industrial scale to industrial weighing system, all at competitive prices and complete with fatal-sale service and state-of-the-art technical support, they literally “weigh the world”.
Return 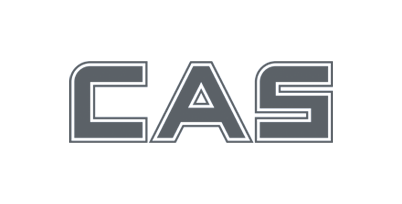